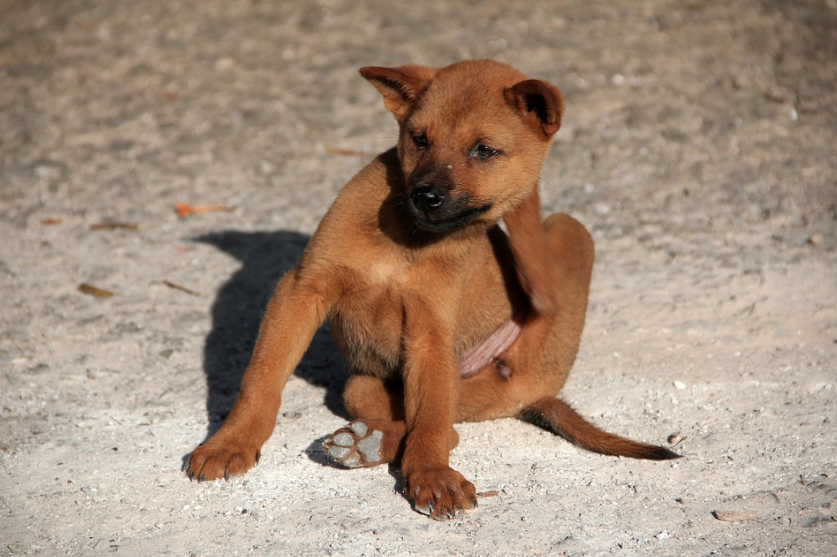 Fleas are not newcomers to this planet. Fossilized fleas have been found from as far back as the Cretaceous period. Today, fleas occupy every continent and every major island on earth. As of 1979, there was a total of 2,259 species of fleas described and named in the world. A total of 325 species can […]

Identifying Cockroaches in and Around the Home 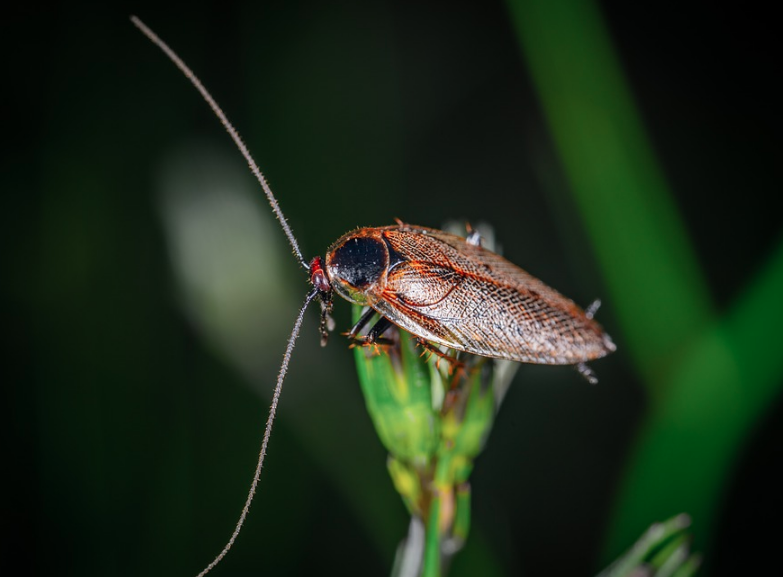 One of the most common insects found in and around man-made structures is the cockroach. The cockroach is often labeled as a repulsive, filth-carrying, food-contaminating creature. Controlling cockroaches in and around the home is a continuous battle. If effective, economic control is to be achieved, we must be able to positively identify the species that […]

Carpenter ants are one of the most common pests found in the home. A number of species are found in, and are widely distributed throughout North America and Canada. Successful control of carpenter ant infestations can be difficult to achieve. If effective and economic control is to be realized, the person seeking control must have […]