A course on the cotton fleahopper, a known insect pest that attacks cotton. 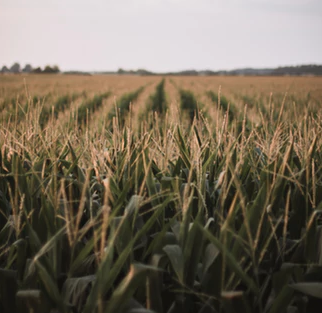 Since its introduction into the United States in 1882 the greenbug has become one of the most destructive pests of grain crops. The pest has been recorded as damaging wheat, barley, rye, oats, grain sorghum and other crops. In some years the greenbug has destroyed 25% of the wheat crop in the southwestern part of […]

Grasshoppers on Pastures and Greenland 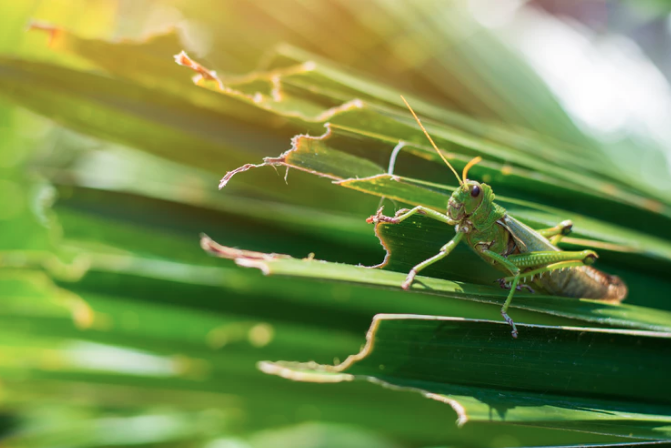 Since the beginning of recorded history, grasshoppers have been a menace to man.  On occasions plagues of grasshoppers have denuded large areas of land, causing famines that resulted in the death of millions of human beings. Grasshoppers are the most important pests of rangeland and native pastures.  They are found in every part of the […]

The Principles of IPM in Field Crops 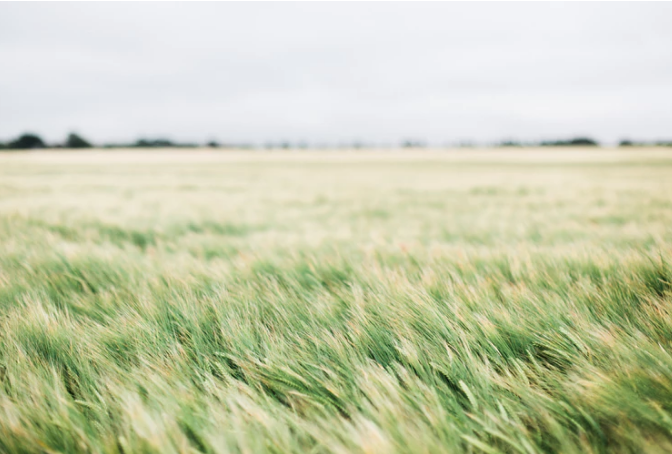 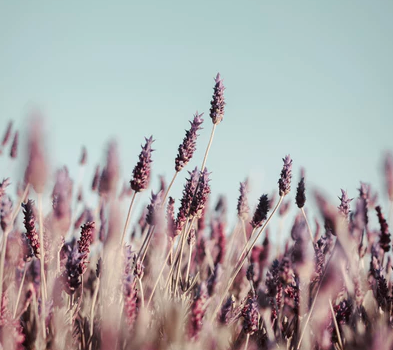 Midge is a term used to refer to many species of small flies. The Sorghum Midge refers to the species of fly that is a pest relying on sorghum flowers to live.

The Facets Of Integrated Pest Management (IPM) In Field Crops 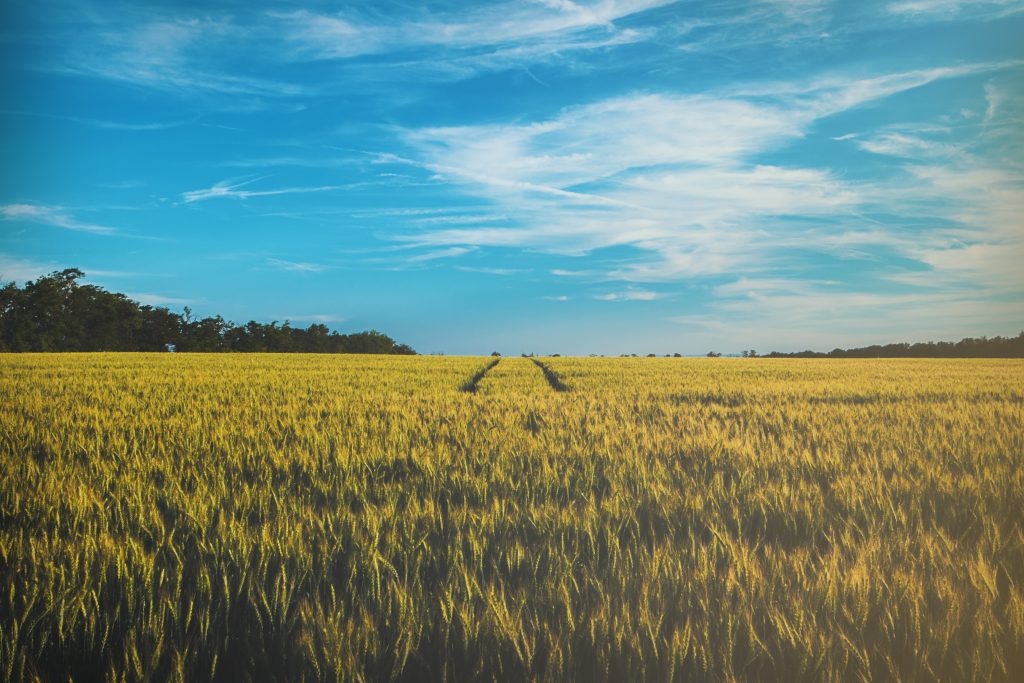 The facets of Integrated Pest Management (IPM) are many and varied. An IPM program may be composed of a single simple facet or component, or it may be highly complex requiring the precise manipulation of many components. The more facets or components that a producer is aware of, the greater their ability to make decisions […] 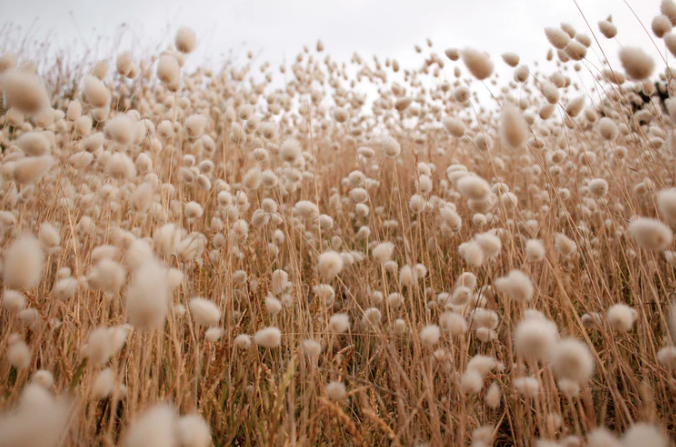 Of the more than 25 insect pests that attack cotton, the Cotton Boll Weevil has been declared the most damaging of all. Pesticide applications made to control the Boll Weevil often upset the balance of nature in the cotton field causing infestations of other pests and making it necessary to apply additional insecticides. This adds […] 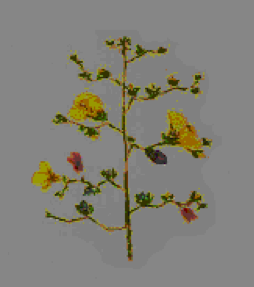 Knowing the phenology and the growth habits of the cotton plant can greatly improve your pest control decisions. Making the right decision can result in reduced production costs while maintaining yields. 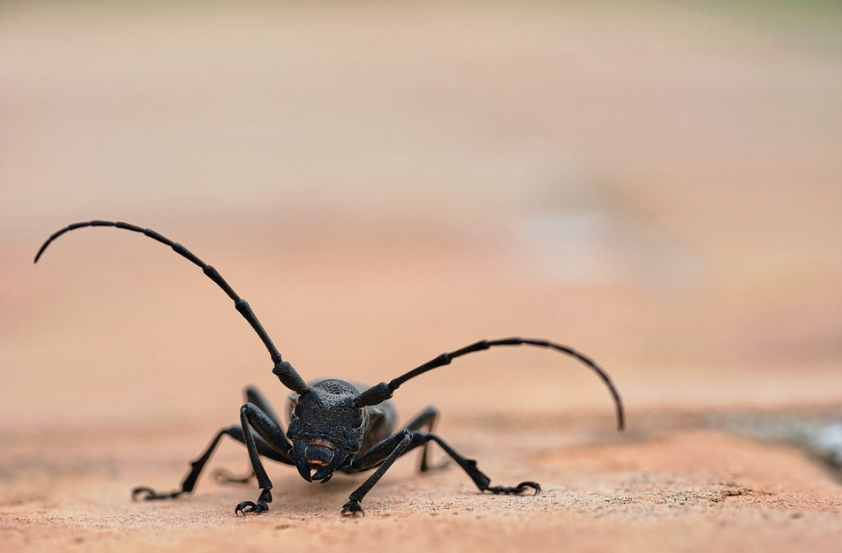 Literally thousands of species of beetles are found in association with wood. Only a few of these may be considered as serious pests that feed on and damage structural wood. Pest control operators must be able to identify the species which will feed on and damage wood in order to: Detect and control infestations before […]

The Principles Of Pest Control On Lawns And Turf 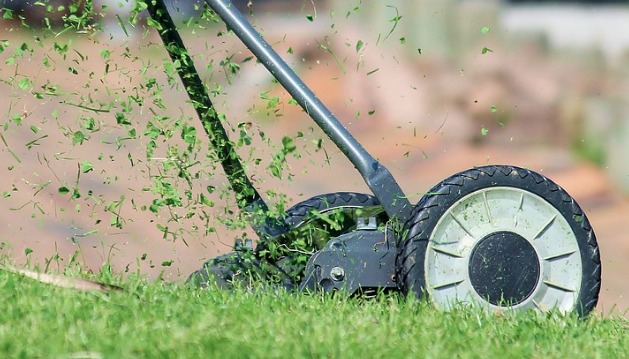 Our lawns and turf areas often become a status symbol of who we are or what we are like.  Certain cities have become quite well known for their beautiful, well-manicured parks and the well-kept lawns and turf areas around public facilities.  People often use the appearance of the lawns in a community as a criteria, […] 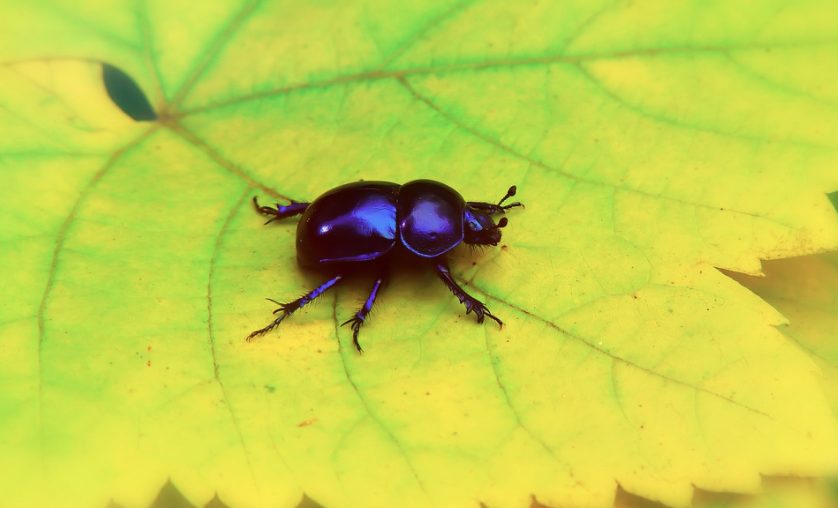 Literally thousands of species of beetles are found in association with wood. Only a few of these are considered as serious pests that feed on and damage structural wood. Pest control operators must be able to identify the species which will feed on and damage wood in order to: Detect and control infestations before significant […]

Recognition and Control of Some Small Vertebrate Pests Small Mammals 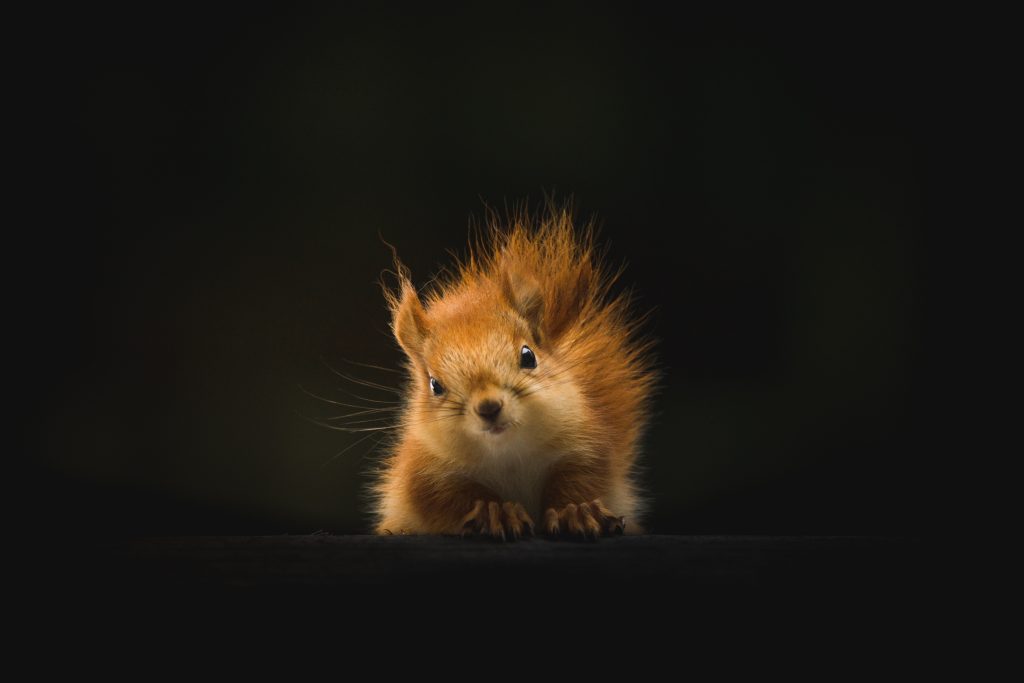 Numerous small mammals often occupy the same niche as humans. Squirrels, raccoons and other small animals can be an enjoyable part of our environment. They are a great source of pleasure as they are watched and photographed. However, when these animals invade our homes, damage structures and eat or destroy our gardens and landscapes, they […] 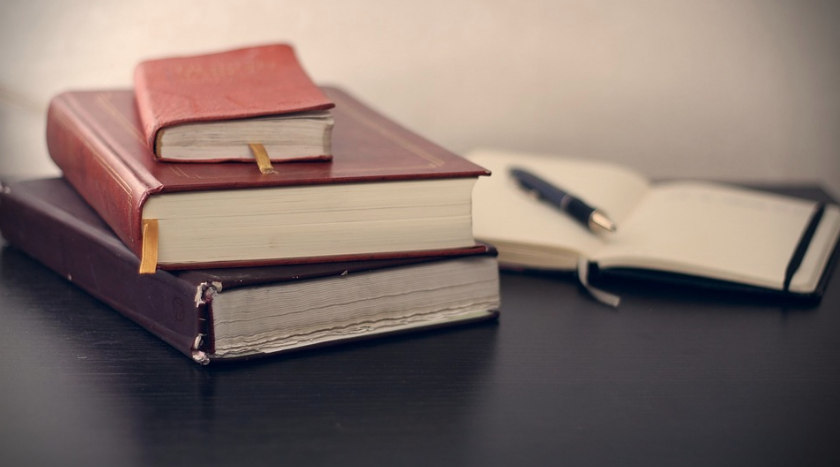 I know what you are thinking: Laws and regulations are boring. Well, we are going to try and not make it boring.

The Environmental Protection Agency (EPA) And Its Role In Pesticide Application 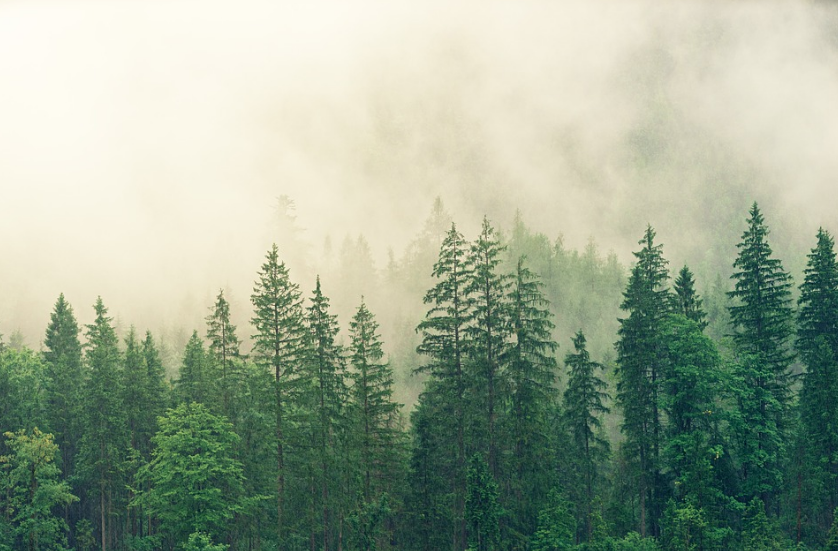 THE ENVIRONMENTAL PROTECTION AGENCY (EPA) AND ITS ROLE IN PESTICIDE APPLICATION During the last half of the 20th century, the use of pesticides increased dramatically. Billions of pounds of pesticides were used to control diseases, insects, weeds and other pests. Along with this increased use of pesticides there was a growing concern for the possibility […] 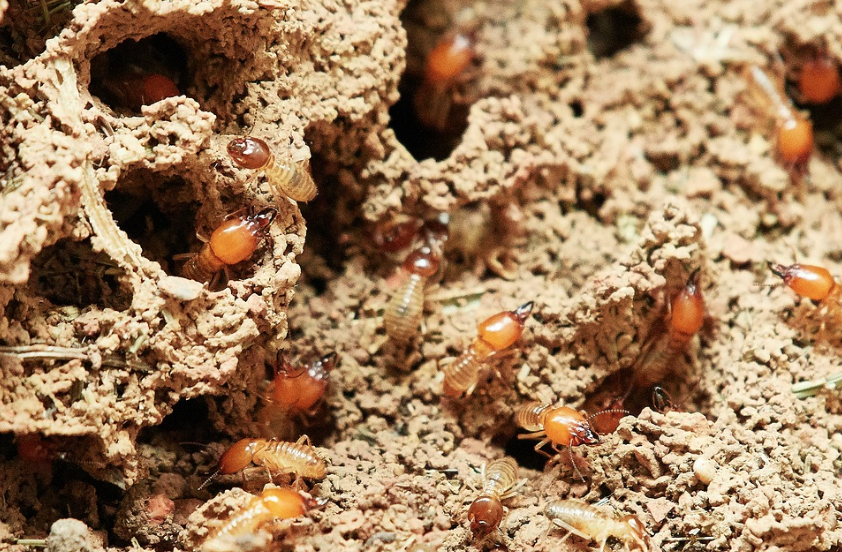 The eastern subterranean termite is the most important wood-destroying organism in the United States. This pest attacks all kinds of structures and products made of wood or cellulose. It will occasionally feed on field crops and shrubs in the landscape. To achieve effective control of this pest, one must have a thorough understanding of the […] 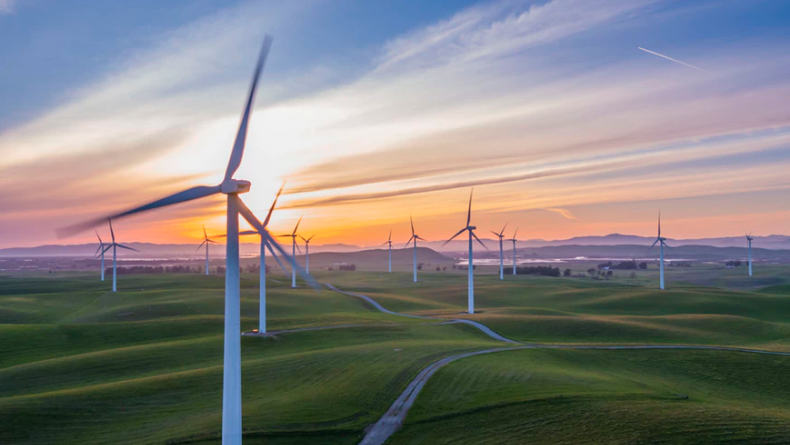 We live in a world of ever increasing concern (and sometimes misguided concern) over pesticides and the environment. Not only is it essential that pest control operators conduct their business in a manner providing the highest degree of environmental protection possible, but you must also address even unfounded allegations in an honest and informed manner. […] 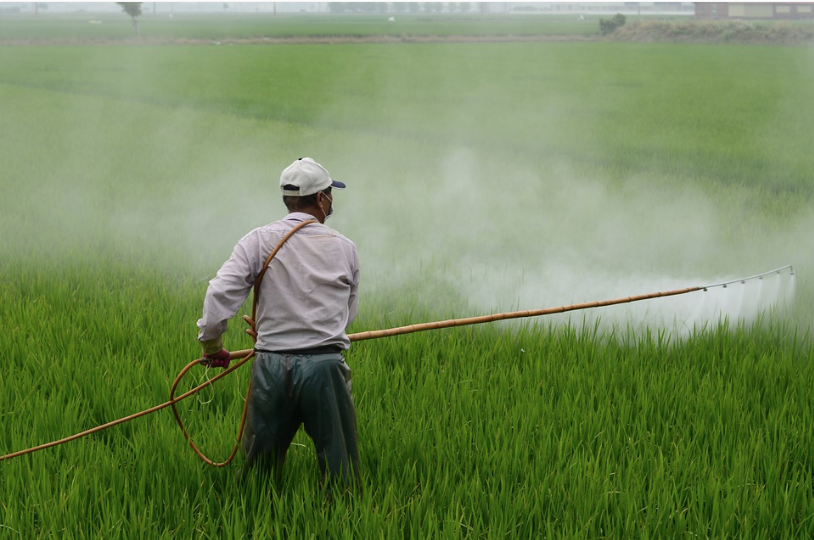 The objective of this course is to teach pesticide applicators the primary groups of common pesticides, their chemical properties, toxicology, uses, recognition and management of human poisonings. 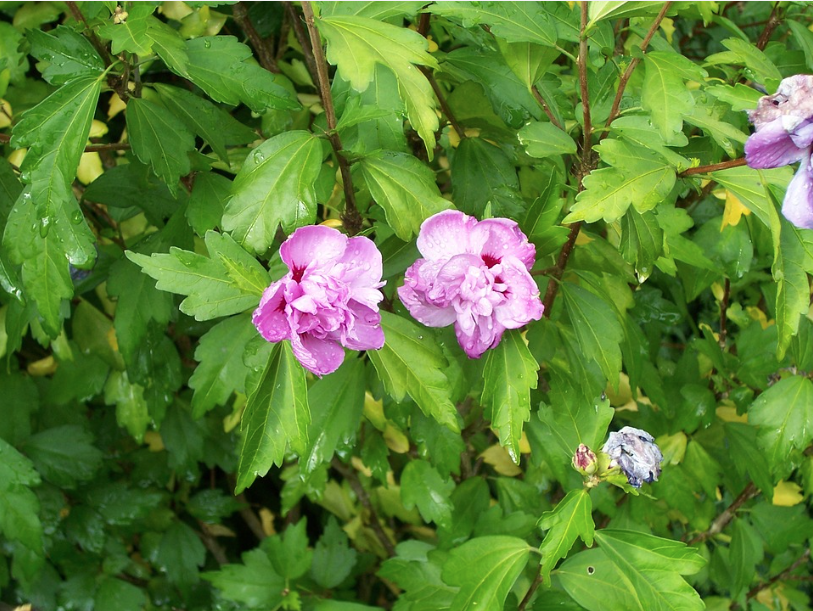 SUCKING PESTS OF ORNAMENTAL SHRUBS Hundreds of plant species are now being grown for their ornamental value. New species and improved cultivars are being introduced continuously. All of these plants are a potential food source for a large number of insect pests. If we are to protect the aesthetic value of our ornamental plants, we […] 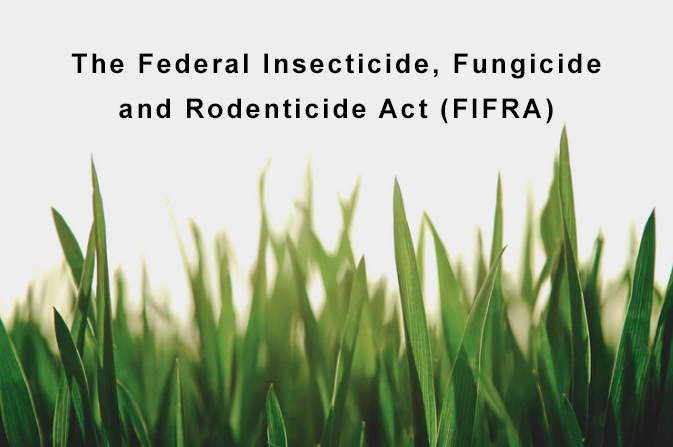 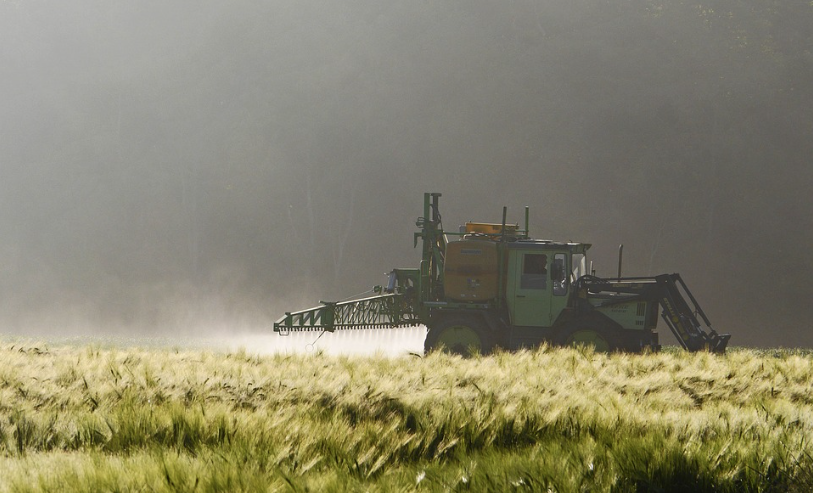